In early May 2013 I lead an exploratory expedition into the Xinjiang Augur autonomous region in the extreme north west of China with my good friend Antony Watson. This is an extremely remote part of northern China that is home to the spectacular Tian Shan and Altay mountain ranges as well as the Flaming Mountains, Kanas Lake, Gobi Desert and more. This part of rural China is also home to the silk road and other historical locations of importance including the thousand caves of Buddha (two – three thousand year old caves). The province actually borders Russia, Kazakstan, Tajikistan, Pakistan, Kurdistan, Mongolia, and India so there is a real cultural mix of minority people and a very heavy Arabic influence. At one point during our travels we were only 60km from the Kazakstan and Russian borders. Many of the locations we visited were hundreds of kilometres from built up infrastructure and were well off the beaten tourist path. This remote region of China is rarely visited by the outside world and on several occasions we were greeted by local Kazak people who had never before seen westerners in their lives. It was an extraordinary and fascinating expedition with some truly spectacular landscapes. 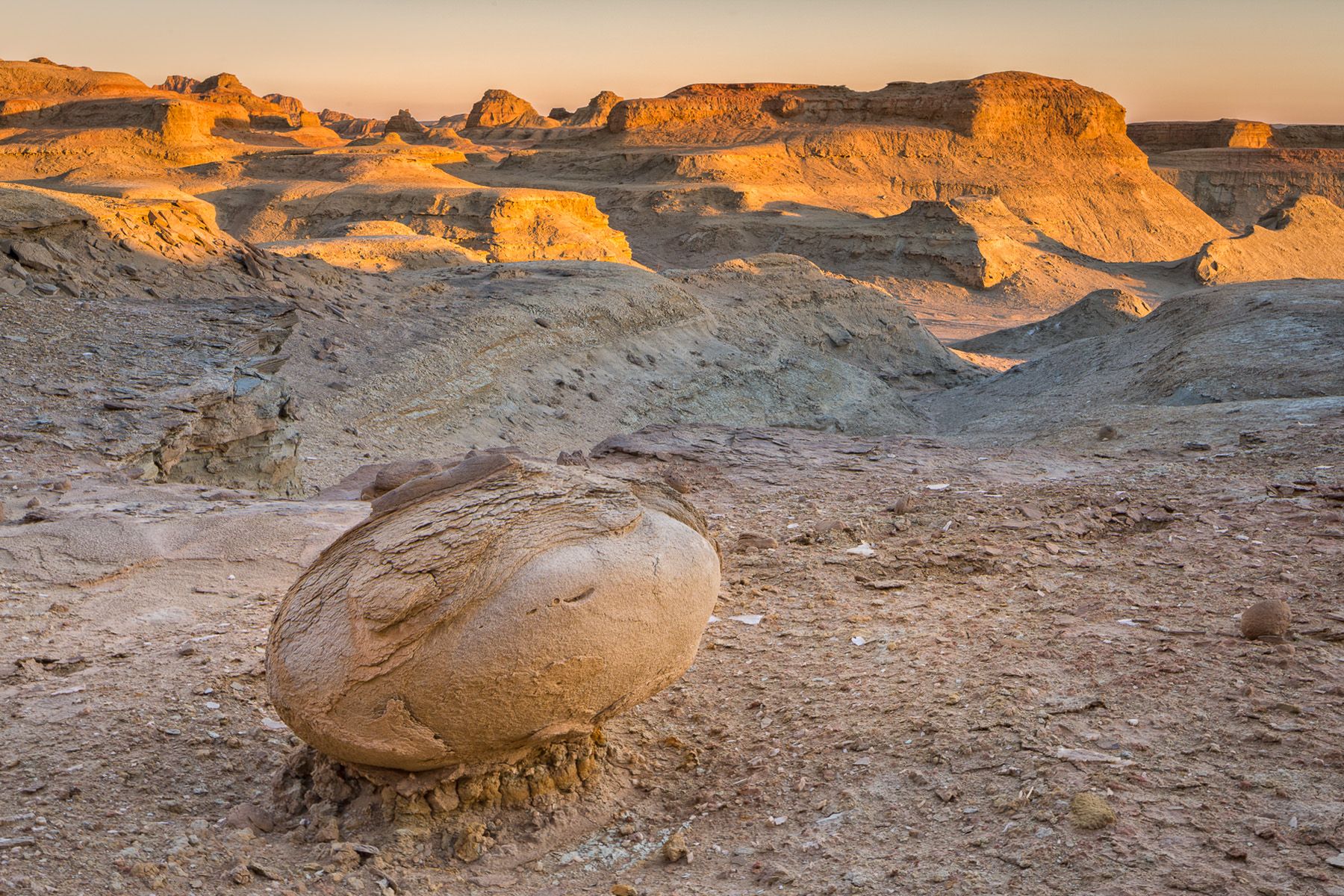