The Spirit Of Antarctica Expedition Report

Pro Photographer Antony Watson and I co-led a twelve day expedition to Antarctica in December 2014 - The Spirit of Antarctica. This expedition set sail from Ushuaia in South America and was designed as the ideal photographers first visit to Antarctica. We sailed across the notorious Drake Passage and visited some of the premiere locations for photography in Antarctica. We visited and photographed in some truly amazing locations including the breathtaking Lemaire Channel, the Gerlache Strait and the surreal geothermal Deception Island, to name but a few. There was even an opportunity to spend a night ashore photographing and camping in Antarctica for those who were feeling brave! We then return sailed across the Drake Passage before docking in Peurto Williams. A connecting flight then took us to Punta Arenas in South America where we concluded our expedition. 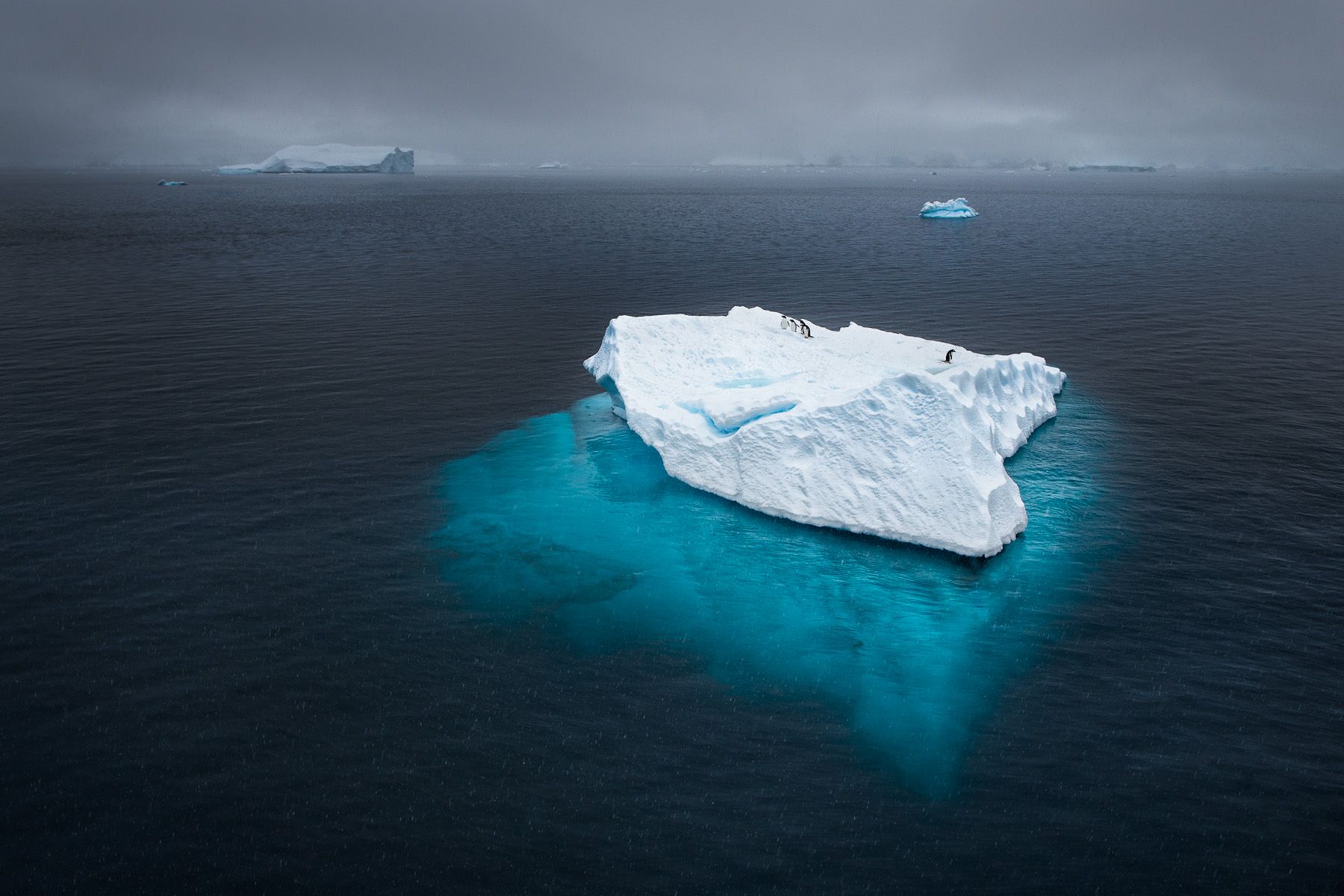