In August and September of 2016 Daniel Bergmann and I lead two back-to-back workshops into the spectacular Highlands of Iceland. The first of these two workshops focused on the Highlands and northern areas of Iceland and the second on the Highlands and Southern region. We chose late August and September for our workshops due to the large increase in tourism in recent times in Iceland during the summer period. In truth, tourism is actually out of control now in Iceland and you absolutely must get off the beaten track if you want to get solitude in the wilderness. Part of our planning was to spend a large portion of our time in the more remote areas of the highlands in order to make sure we were well away from the masses. This proved most fruitful with spectacular landscape free from throngs of tourists. 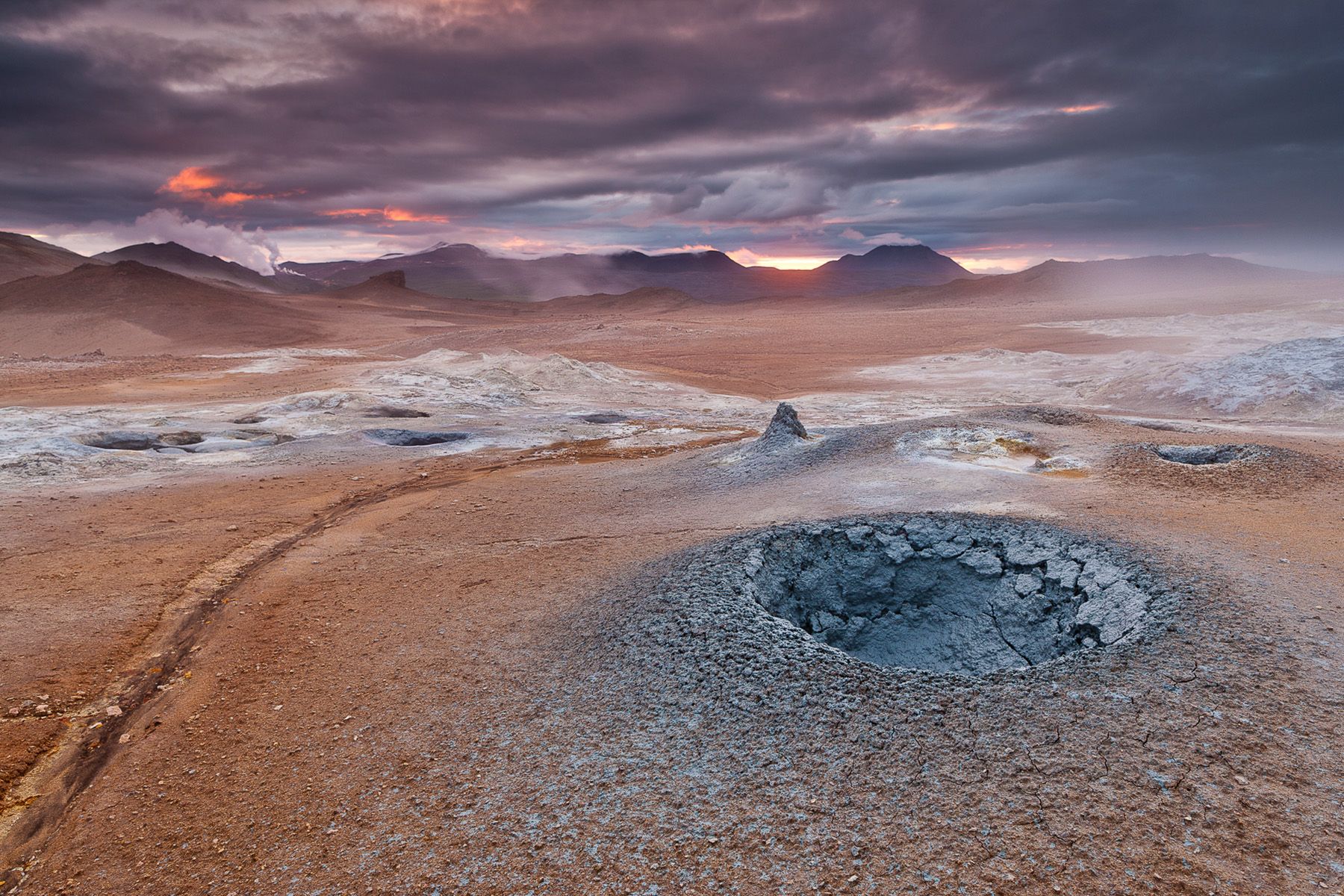