In mid-January of 2023, I led my first expedition with clients to find and photograph the stunningly beautiful and elusive Snow Leopard in the snow-covered north-western region of Mongolia in Winter. This was an expedition that was initially scheduled to run in January of 2022 but was delayed as a result of the COVID pandemic. This was the very last expedition and workshop left for me to catch up on as a result of all the COVID delays.

The snow leopard is one of the most elusive and sought-after animals on the planet by wildlife photographers. It is incredibly difficult to find and photograph in the wild, with the vast majority of attempts failing, or at best, spotting a leopard through a spotting scope at a significant distance. The aim of this expedition was to get close enough to photograph the cat with a long telephoto lens. As it turned out, we were able to get within twenty metres of several Snow Leopard cubs on our very first encounter. 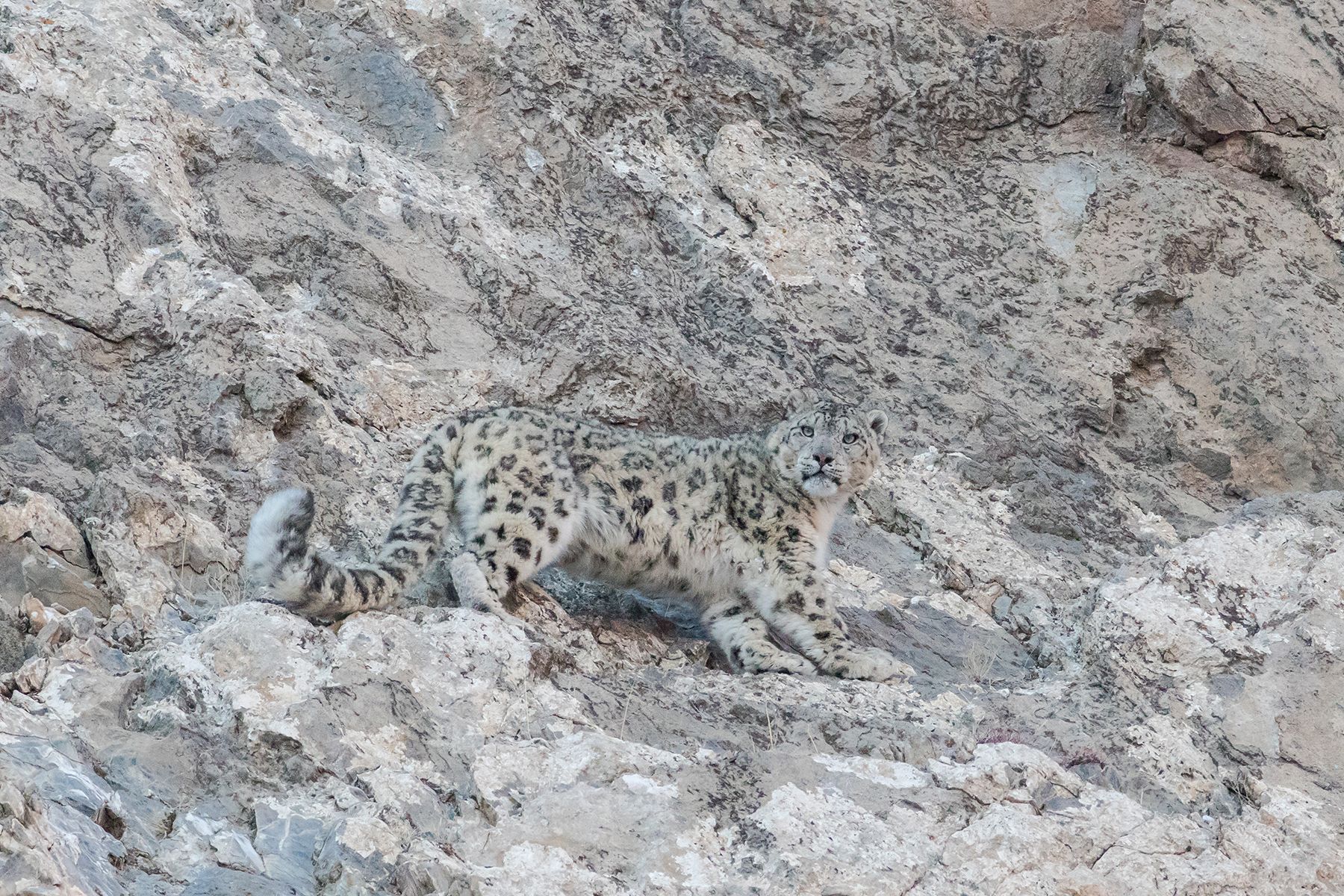