In late July 2016 I lead my annual Polar Bears of Svalbard photographic expedition to the edge of the permanent pack ice north of Svalbard to photograph Polar Bears living and hunting in their natural environment. During the expedition we also photographed incredible arctic landscapes as well as other wildlife of the Arctic region including Walrus, Arctic Fox, Whales, Seals and a plethora of sea birds including the rare Ivory Gull (the rare Ross’s Gull remains an elusive species for me in Svalbard). This expedition was for a small group of just twelve passionate photographers and utilised a small ice hardened ship that enabled us to sail north directly into the pack ice in search of the king of the Arctic. 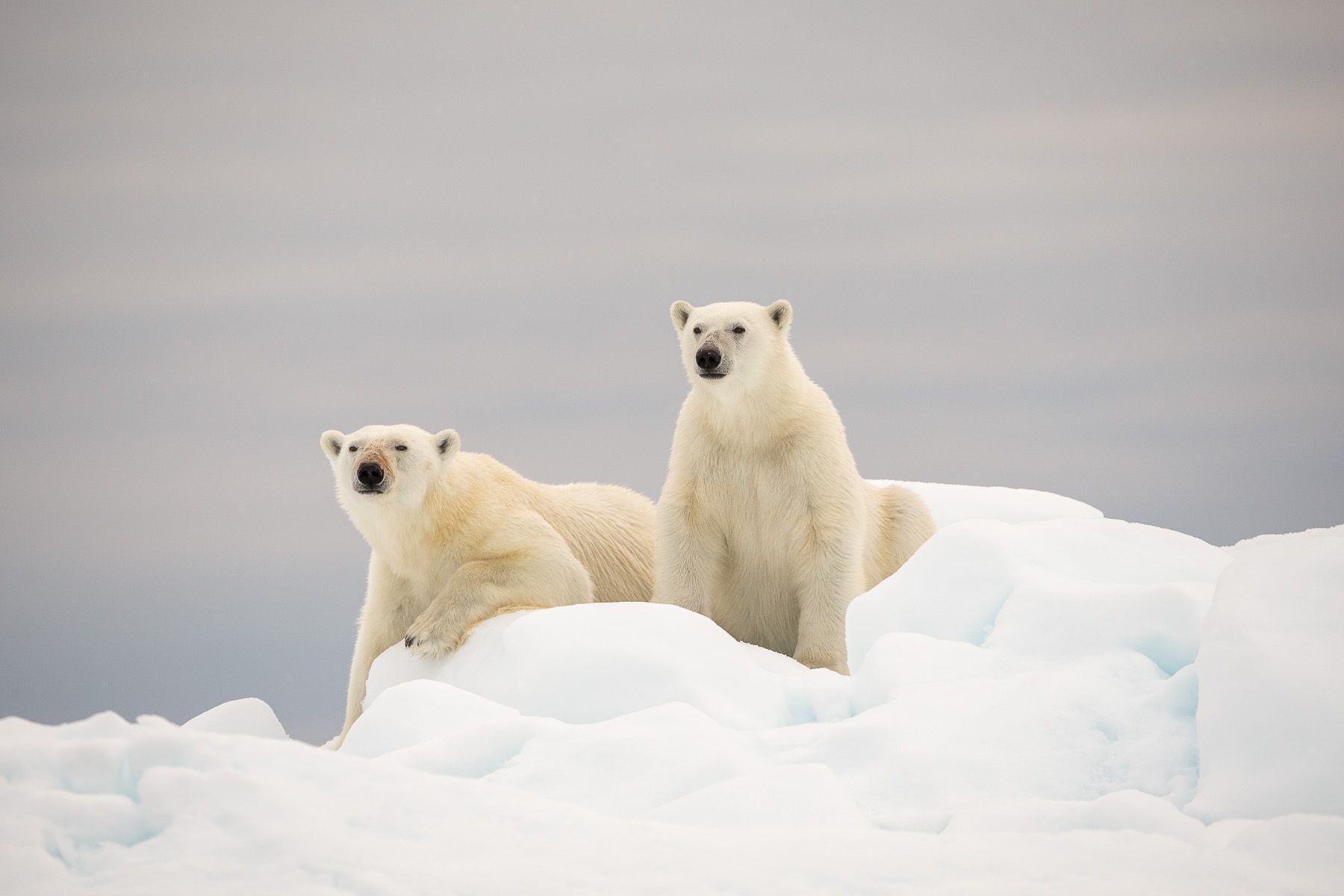