Forward: As a direct result of the COVID-19 Virus that spread rapidly across the world from Wuhan China in early 2020 both my Polar Bear and Musk Oxen expeditions were unfortunately cut short. Some of us did make it to Greenland before the country closed its borders to further inbound traffic and the time we had there during our expedition turned out to be an experience of both extreme highs and lows. What follows is the trip report for our experience during the expedition.

To date, and to my knowledge no one else has tried to mount a commercial operation to bring photographers to the East Coast of Greenland in Winter to try and photograph wild Polar Bears on the sea ice or Musk Oxen in Jameson land. I have done countless expeditions to the East-coast during Summer and Autumn, but this was the first time I have travelled to Greenland during the Winter months. There were many challenges with this scouting expedition - both logistical and political. Through my Iceland contacts I was able to put together the logistical pieces that made mounting the expedition possible, but the political challenges once on location proved more problematic than I had hoped and envisaged. 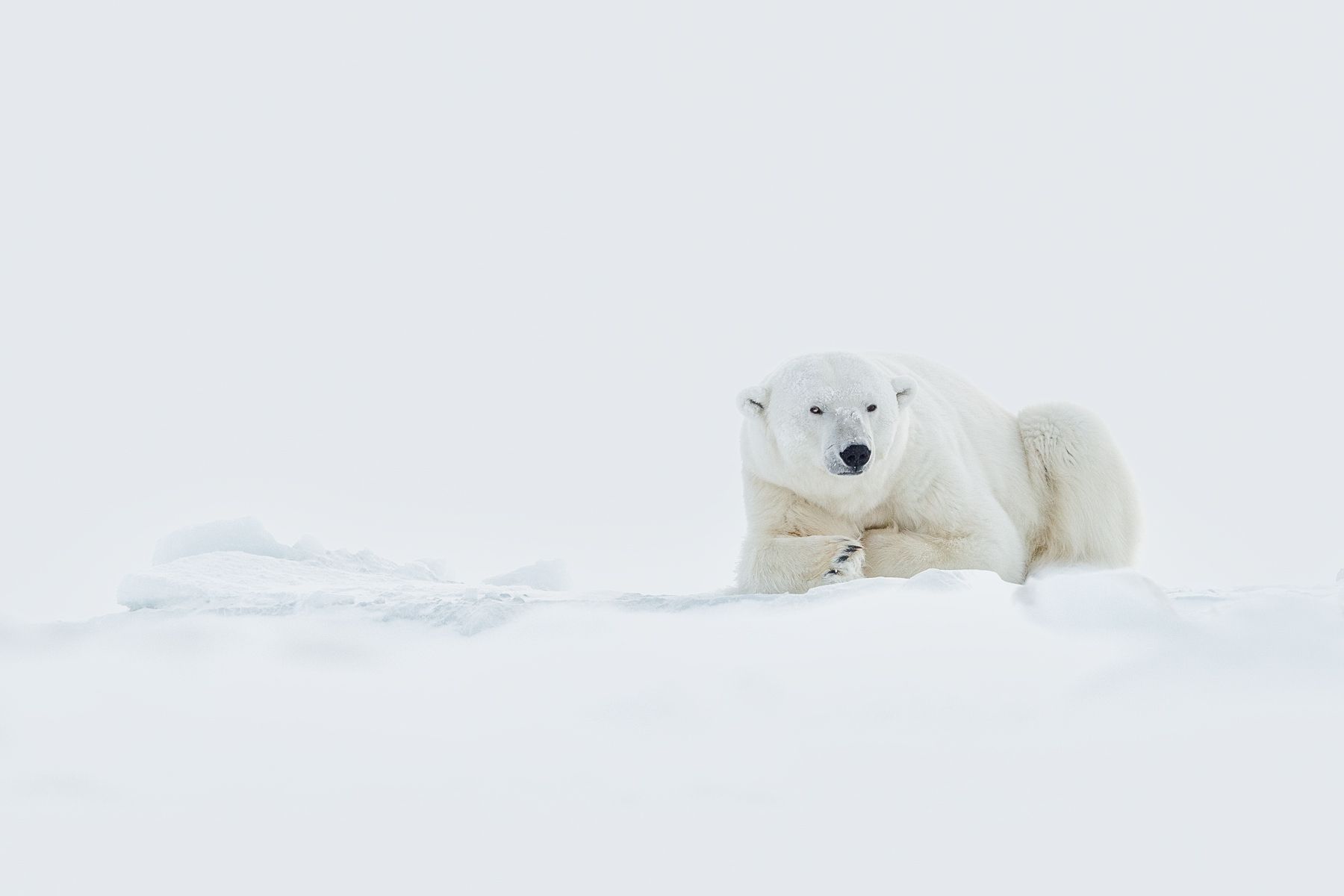