In early March 2017 I lead a new expedition to the extreme north west of Iceland for a small group of five photographers to photograph what is perhaps Nature’s greatest survivor: Vulpes lagopus – The Arctic Fox.

I have been travelling to the Hornstrandir Nature Reserve (Hornstrandir is Iceland’s northernmost peninsula, covering 580 km² at the northern end of the Westfjords, to the north of the Jökulfirðir and to the northwest of Drangajökull) in Iceland during the winter months for four years now specifically to photograph Arctic Fox in winter. Late last year I released a new limited edition book on the Arctic Fox (Melrakki) which was the culmination of three years of winter photography. 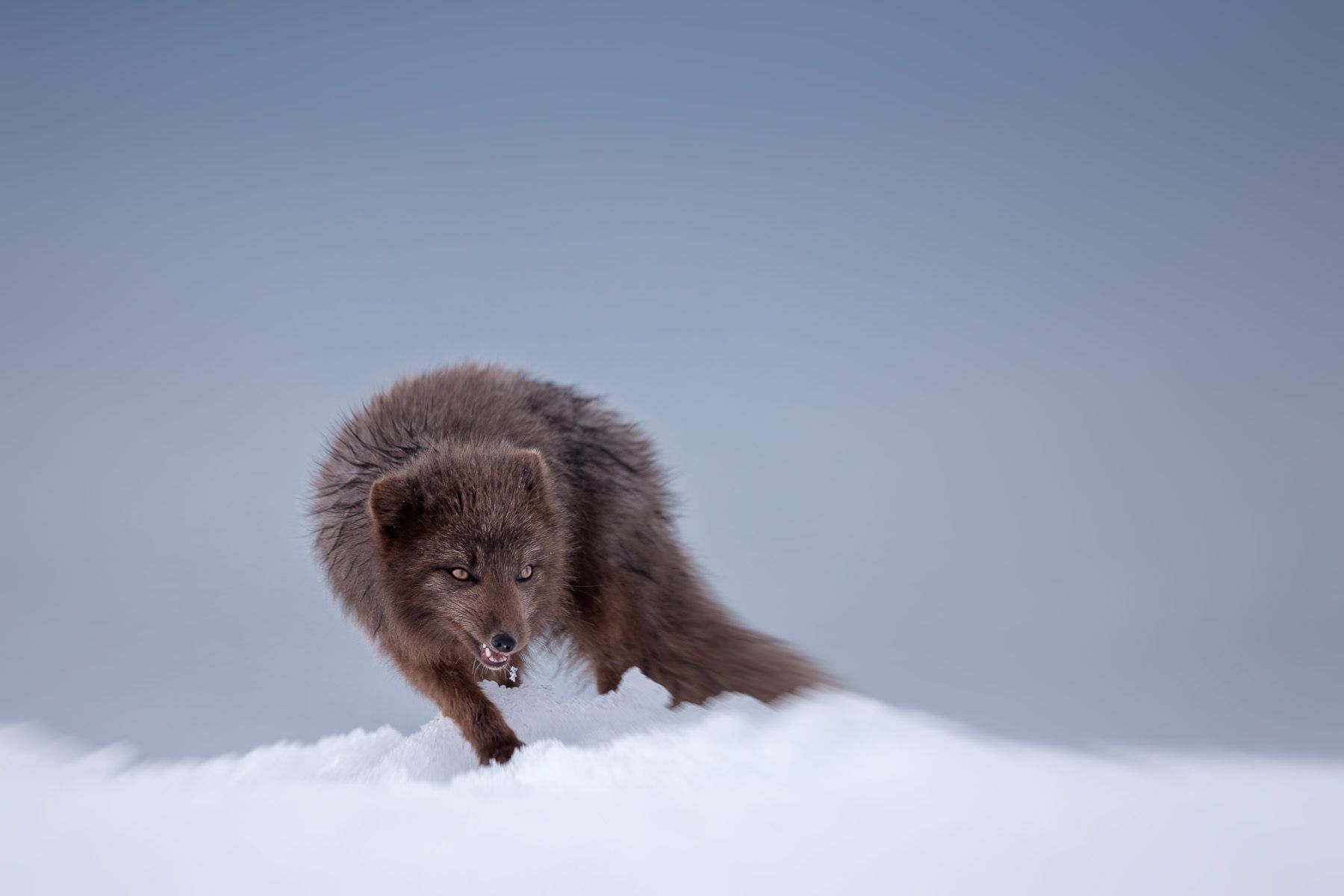