Our plan was to focus the majority of our attention on Puffins; although we also planned to visit several different locations around Iceland to photograph different species. We had outstanding access to the Puffins living in burrows on the edge of sea cliffs during this workshop and we had timed our trip to ensure we were in the best locations at the best times to photograph these wonderful birds. There is a lot activity in the bird colonies in late May and early June and we were not disappointed with the sightings and displays. 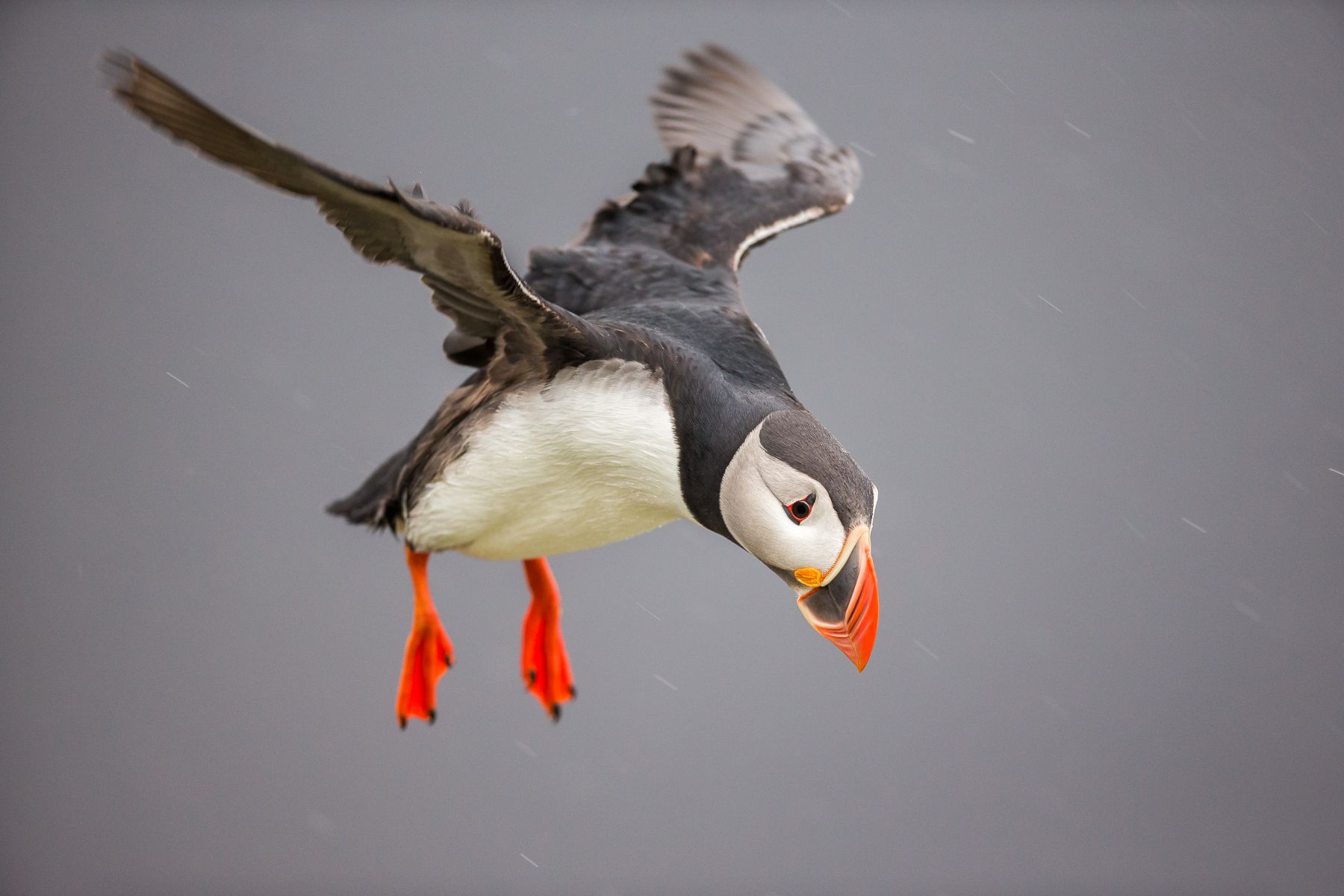