There are few places on our planet as spectacular as the remote and wild east coast of Greenland. Its precipitous and towering glacier scarred mountains that line the many divergent fjords have created an otherworldly landscape that is just about photographic nirvana. The entire primordial setting is festooned with a plethora of gigantic icebergs that drift slowly on currents through the system and that provide an endless and ever-changing series of subject matter for the photographer.

It was this incredible, dramatic and dynamic landscape that first attracted and drew me to travel and photograph in Greenland (now many years ago). I had been itching to return since my last 2015 visit and so in September and October of this year (2017) I ran two back-to-back expeditions with my friend Daniel Bergmann to the remote east-coast and the incredible Scoresby Sund fjord system - The worlds largest fjord system. The expeditions were carefully timed as the last of the season in order to ensure Autumn colour in the dwarf birch, dramatic light (with real sunset and sunrise) and the first snows of winter. As it happened, we encountered all of this and much more. The first snows of winter was a key ingredient and with the mountain peaks garnished with a dusting of fresh snow during both our expeditions the stage was set for some superlative image making. 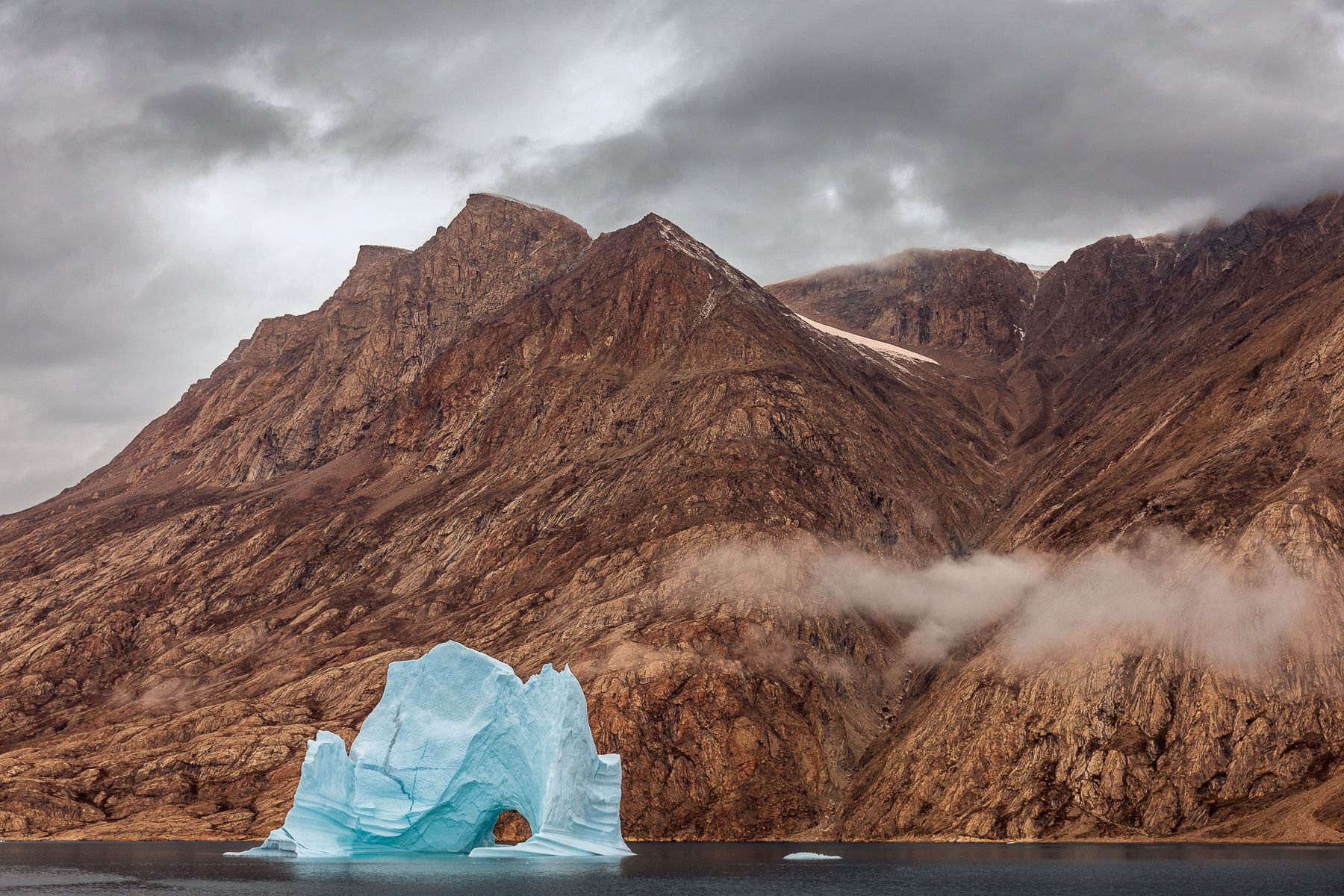