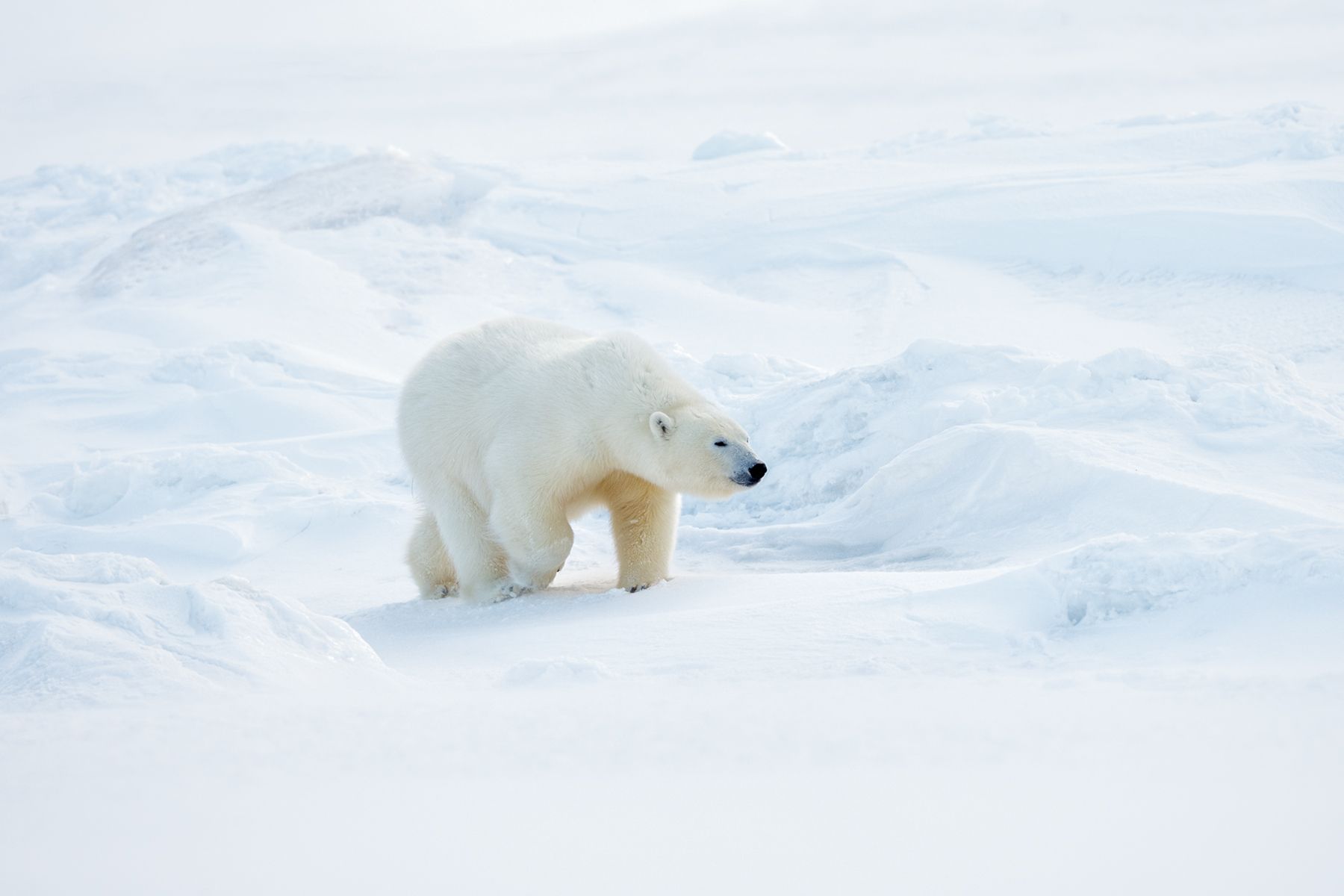 This unique expedition crosses the Arctic Circle includes the isolated and pristine Wrangel and Herald Islands and a significant section of the wild North Eastern Siberian coastline. It is a journey only made possible in recent years by the thawing in the politics of the region and the retreat of summer pack ice in the Chukchi Sea. The very small distance between Russia and the USA along this border area was known as the Ice Curtain, behind which then and now lies one of the last great undiscovered wilderness areas in the world.

The voyage journeys through the narrow Bering Strait, which separates Russia from the United States of America, and then travels west along the Chukotka coastline before crossing the De Long Strait to Wrangel Island. There we will spend four to five days photographing under the guidance of local rangers on the nature reserve. Untouched by glaciers during the last ice age, this island is a treasure trove of Arctic biodiversity and is perhaps best known for the multitude of Polar Bears that breed here. We hope to photograph this beautiful mammal in its native environment. The island also boasts the world's largest population of Pacific Walrus and lies near major feeding grounds for the Gray Whales that migrate thousands of kilometres north from their breeding grounds in Baja, Mexico. Reindeer, Musk Ox and Snow Geese can normally be seen further inland. A visit to massive bird cliffs on nearby Herald Island is also planned.

If you are excited by the idea of traveling to a remote rarely visited area of the Russian Arctic with a small group of dedicated and passionate photographers now is the time to secure your place. Places are very limited and once they are spoken for that’s it.